Total membership of the Club is restricted to forty five people

In addition to Members, we have Associate Members & Honorary Members.

Associate Members are the widows of deceased members and former members who have moved away, but wish to keep in touch.

Honorary Members are appointed by the club and are generally very long standing members who have served the club for many years.

Currently we have 40 members, 1 honorary and 19 associate members.

The club appoints a series of Officers who manage the club's affairs and are appointed at the annual general meeting that is held in May each year. 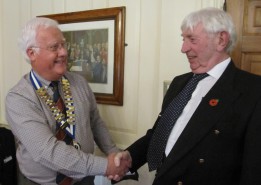 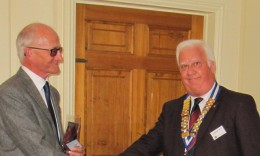 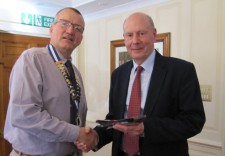 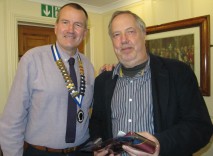 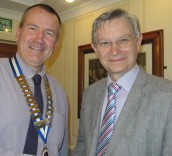 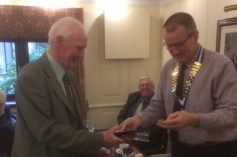